I want to fly to the center of a floating city.

This project mainly developed in two weeks and it was very complex.

This project was both a dream and a nightmare. I couldn’t believe what Unity and associated tools allowed me to achieve in a short amount of time. The deadline forced me to learn quick and do the heavy lifting necessary to brute force this into existence. I think the dreamlike approach is reflected in the output, but I recognize that everything is a little sloppy. 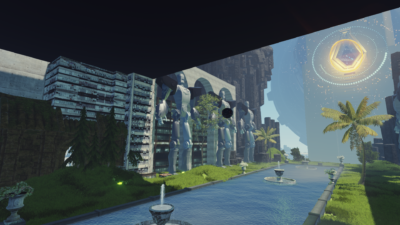 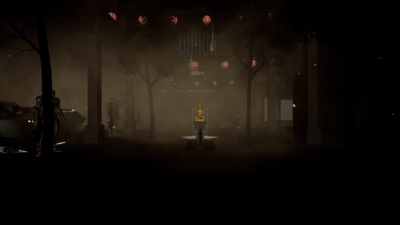 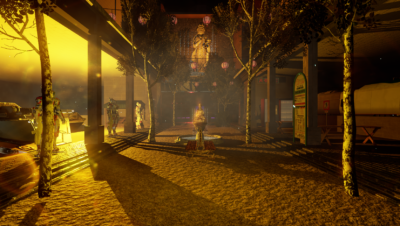 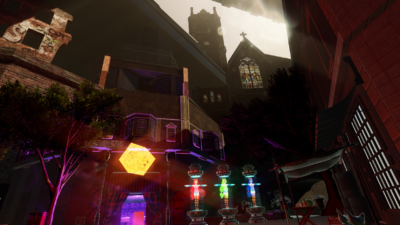 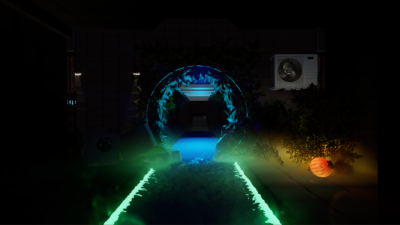 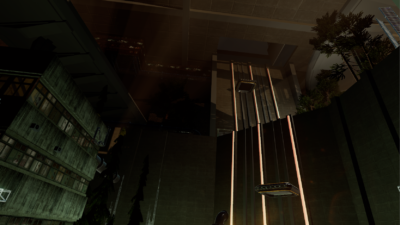 Welcome to my portfolio

Thanks for stopping by!